Dairy farmers are strong characters. They undergo many challenges, but it’s safe to say Australian farmers have had it pretty hard in recent years. More recently they’ve had to deal with the worst bushfires in history, across an already drought-stricken landscape.

Our Global Technical Manager, Dr Richard Kirkland, went to the other side of the world to see the impact.

He explains: “Dairying predominates in the south-east corner of Australia but the absence of greenery in the entire region from Sydney through to Melbourne is striking, while lack of available water has already caused a sizeable decrease in herd size in Northern Victoria. 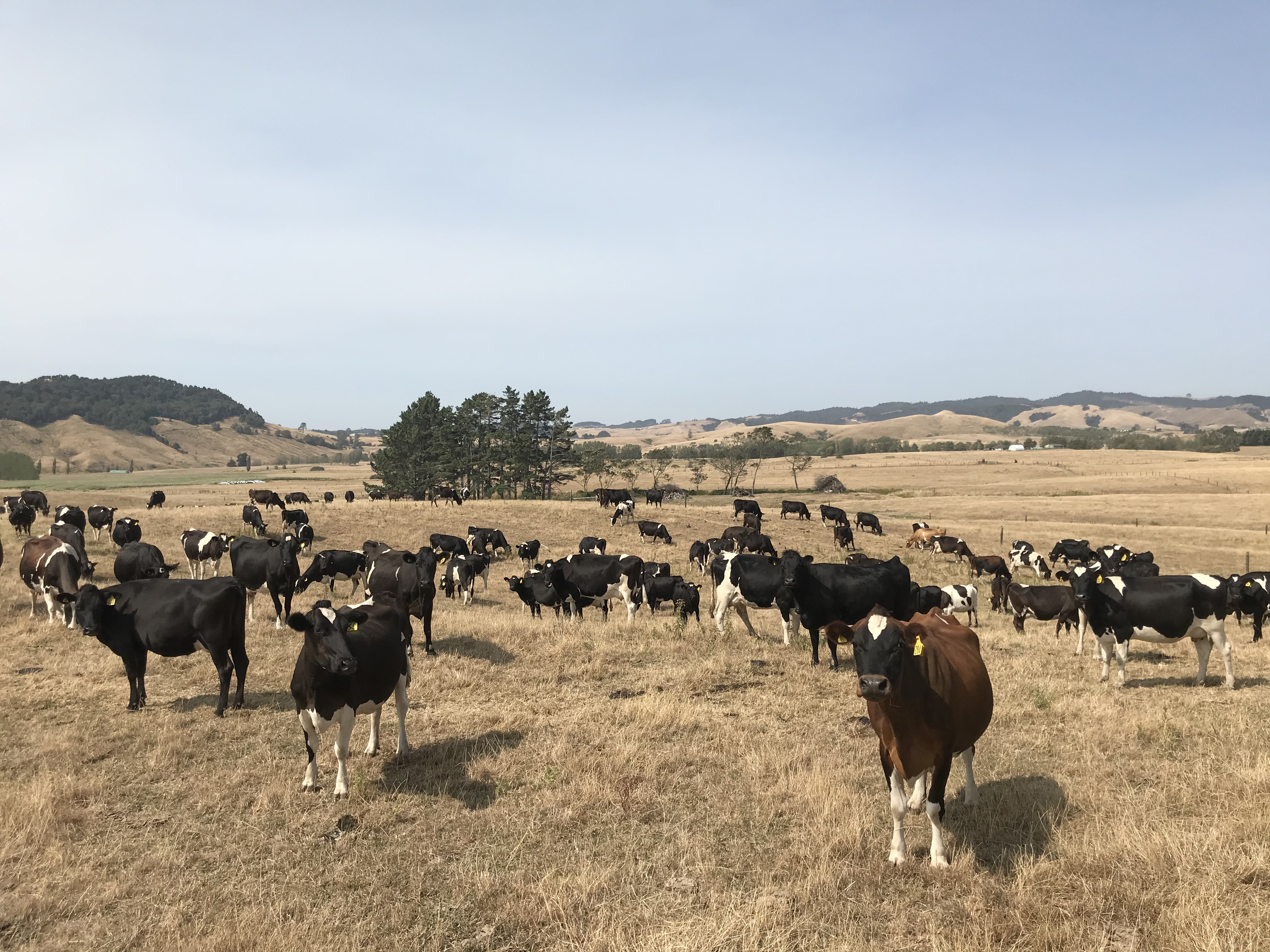 “In contrast, travelling east of Melbourne through Gippsland leads to very different scenery where the rolling hills have more than a tinge of green and farmers have had a reasonable and less-challenging year than other regions of the country.”

Water is king in Australia. Coupled with the added pressures on availability this season, it’s no surprise that prices have increased by up to 200% in some areas. 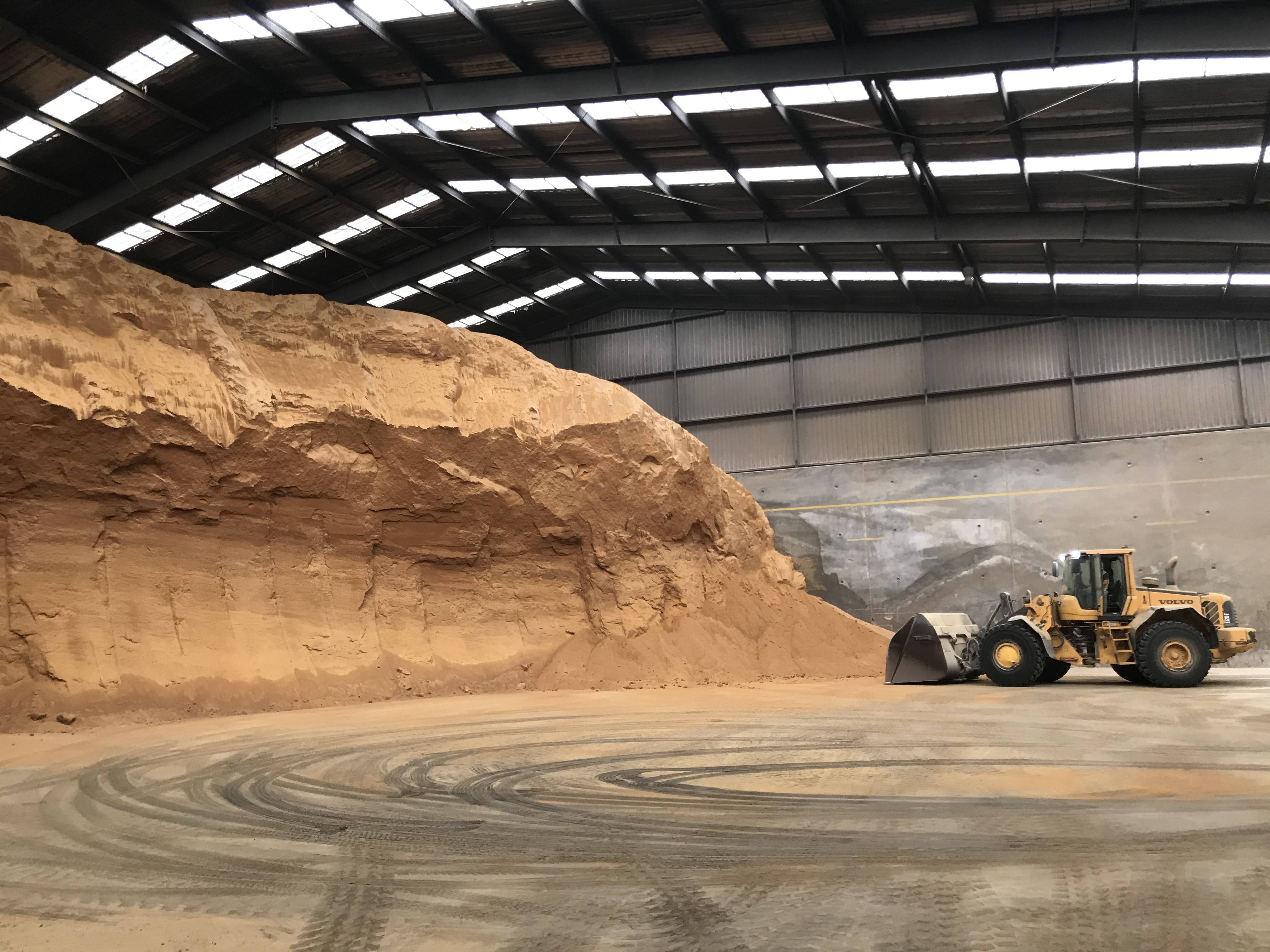 Unlike the scenario we have seen in many European countries, the decline in farm numbers has also been accompanied by a reduction in Australian milk production of close to one billion litres to under 8.5 billion litres. As well as this, there’s been a 7% fall in cow numbers to just over 1.4 million head.

As Dr Richard Kirkland saw, production systems vary greatly in Australia. From high-grazing set-ups to feedlots, to completely-enclosed systems, and diversifying to ‘non-standard’ milk has been an option taken by some. Several dairies have specialised particularly in the production of A2 milk, a niche from the ‘typical’ A1 genotype.

Across the Tasman Sea, the New Zealanders are also in the midst of their summer and with the exception of areas under irrigation, there isn’t a great deal of green vegetation around.

Milk price has seen a significant increase in the current season, averaging 7.30 NZD per kg milk solids - milk at standard composition-, compared to 6.40 NZD in the previous year and 6.78 NZD prior to that.

But despite these increases, farmers remain under considerable financial pressure, with banks reducing risks by requiring capital repayment rather than the traditional interest-only loan option on land.

Meanwhile, land values have also taken a significant hit due to Government policy changes aimed at preventing foreign investment in New Zealand houses and land. The resulting squeeze on cash has had consequences in reducing necessary feed supplementation and general farm investment.

“Roughly 15% of Kiwi herds now operate a grass/home-grown forage-only system, with the drive to get more solids per cow and per hectare resulting in increased use of bought-in supplements, in particular palm kernel. A typical target for these grass-based herds is to achieve a solids yield per lactation equal to cow body weight and in common with many other markets, fat is particularly valuable in most contracts.

“The challenge to maintain a tight calving pattern is high in these seasonal systems with typical six-week service periods necessitating very high proportions of pregnancies and well-under 10% empty rates at the end of the restricted service period essential.

Environmental regulations generate a significant impact. There’s particular emphasis on the production of methane at farm level. This is a greenhouse gas that along with other agricultural emissions, New Zeland farmers may be audited on and levied come 2025 based on current proposals.

The contrast of summer ‘Down Under’ and the UK winter couldn’t be much starker. But it does emphasise the importance of the one key element we often take for granted – water.  While the sunny climate down under is without a doubt very pleasant, it presents a whole different set of challenges not typically encountered here in the UK. Without sufficient availability of water, dairying simply isn’t feasible. So, UK farmers, let us all take more time to appreciate our typically rainy weather.

>>> Dairy farming: the cost of mastitis and the importance of control