Even when the sun is shining and things are going great, a little good news can go a long way when it comes to lifting your spirits. So, we’ve combed our sources to gather a few tales from the dairy farming community that should raise a smile. 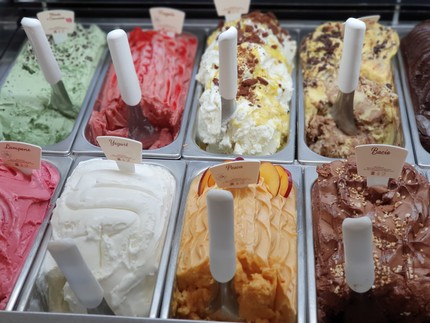 Callestick Farm near Truro has been making ice cream since 1989, but never in the wildest dreams of the Parker family did they think they’d be making it for one of the UK’s biggest household institutions. Find out how they made it possible here >>> 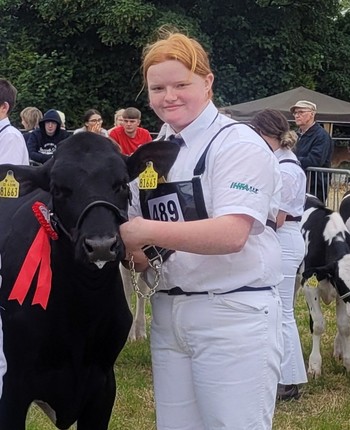 Peter Hynes and his family enjoyed a successful day at Cork Summer Show, bagging a 1st, three 2nd and two 3rd placings with their herd – for two members of which, it was their first time out. Catch up with more pics here >>>

Enduring 3 gruelling judging rounds and beating more than 200 British cheeses, Keens Cheddar was crowned Supreme Champion and Best of British Cheese at the Virtual Cheese Awards on 13th May. Discover the secrets behind this truly ‘grate’ cheese here >>> 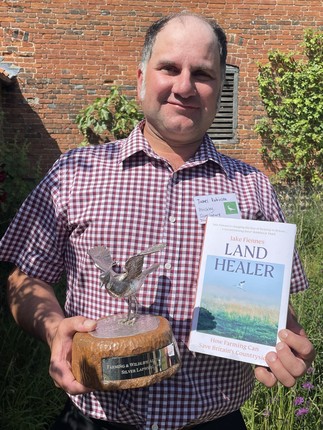 James Robinson of Strickley Farm in Kendal, Cumbria, which runs a herd of 250 pedigree dairy Shorthorns, has been crowned winner of the prestigious Farming and Wildlife Advisory Group, Silver Lapwing Award 2022 at the annual awards ceremony held In Norfolk. Plucked from a shortlist of five farms, James was recognised for his outstanding efforts to promote good habitat and environmental management on his farm. Learn more about James, his farm and his award win here >>> 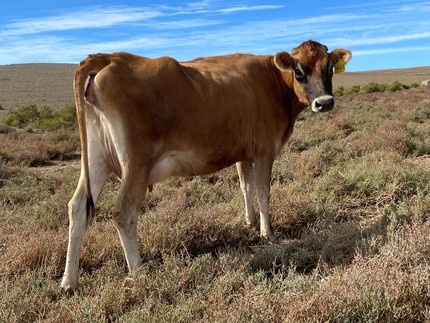 With the title most commonly bestowed upon Holsteins and Jerseys it was a great surprise to handler and familiar face in the show ring, Neil Sales, who was showing Yeovil-based Richard Norton and Polly Wetham’s Je-taime Double L Bijou in the dairy individual interbreed championship. Read the full story here >>>

Earlier this year, award-winning Devon dairy farmer Di Wastenage MBE became the first female chair-person of the RADBF having also received her MBE in the Queen’s 2021 New Year’s honours list for her services to UK agriculture. Di is a great ambassador for women in farming. Read more here >>>

Visitors to the world-famous Glastonbury Festival this year had the opportunity to sink their teeth into toasties made with Worthy Farm Cheddar. Made by Wyke Farms who collect the milk from the Worthy Farm herd, it is carefully crafted into cheddar using their award-winning recipe. Read the full story here >>>

With farm costs stacking up, Jess Bailey’s family farm in Staffordshire had been struggling to make ends meet. But when a light-hearted joke turned into a serious business idea, the whole family was pleasantly surprised at the result. Read the story here >>> 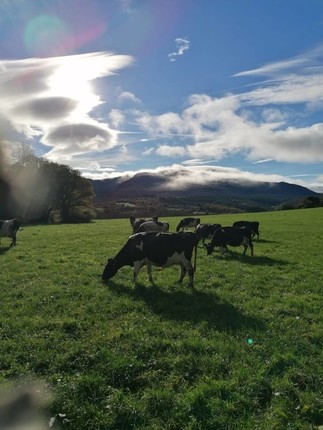 When it comes to getting away from it all, the draw of the countryside is one that many find hard to resist. And while some merely dip their toes into the delights that rural life offers, there are a few that like to get a little more ‘stuck in’. Irish Dairy Farmer John is appealing to the latter with his Airbnb experiences offering – providing guided dairy farm walks about his Killarney based farm. Find out more here >>>

Students are ‘loving it’ at Dorset dairy farm